Meet the talented group of teachers who instruct and inspire at Bird:

Dave has been teaching music for 31 years, in New York, New Jersey and California.

He received a B.A. in music theory and history and a B.A. in psychology from Drew University, and studied drums and percussion privately in New York and San Francisco with Andrew Cyrille, Barry Altschul, Zakir Hussain, Jack Van der Wyck and Richard Perrini.

He also plays piano, marimba and guitar. Dave has toured the U.S, Canada, Europe and the South Seas and is featured on recordings by Iron & the Albatross, Jolie Holland, Sean Hayes, After the End of the World Coretet, and his own Shimmering Leaves. His first string quartet was played at U.C. Berkeley’s Center for New Music and Audio Technology and the S.F. musician’s union hall, and he has written for singers, jazz bands, dance bands, rock bands and other idioms.

Dave taught music in New Traditions, the Video Drums Clinic, and though the auspices of the S.F. Academy of Sciences. He has had hundreds of students from the ages of 3 through 70 and learns much through his teaching practice.
Photo: Andrew Carver

A trilingual artist, composer and multi-instrumentalist. Originally from Egypt, he listened to and lived in both Egyptian and Japanese cultures during his childhood. He picked up the drum kit at 17 and has been on a journey exploring the different languages of music ever since. Starting from Heavy metal music, he quickly expanded into learning jazz, funk eventually learning piano and composition along the way.

Ahmed has performed in various places around the world, including San Francisco, Philadelphia, Tokyo, and Cairo. He has performed in local festivals with several notable artists in the Bay Area including, Audiopharmacy, Climbingpoetree, Nina Grae, Sasha Bayan, Teao Sense ,and YOURS. His style of playing ranges from Rock, Funk, Reggae, Jazz, all the way to Hip-hop as well as Electronic and world music. 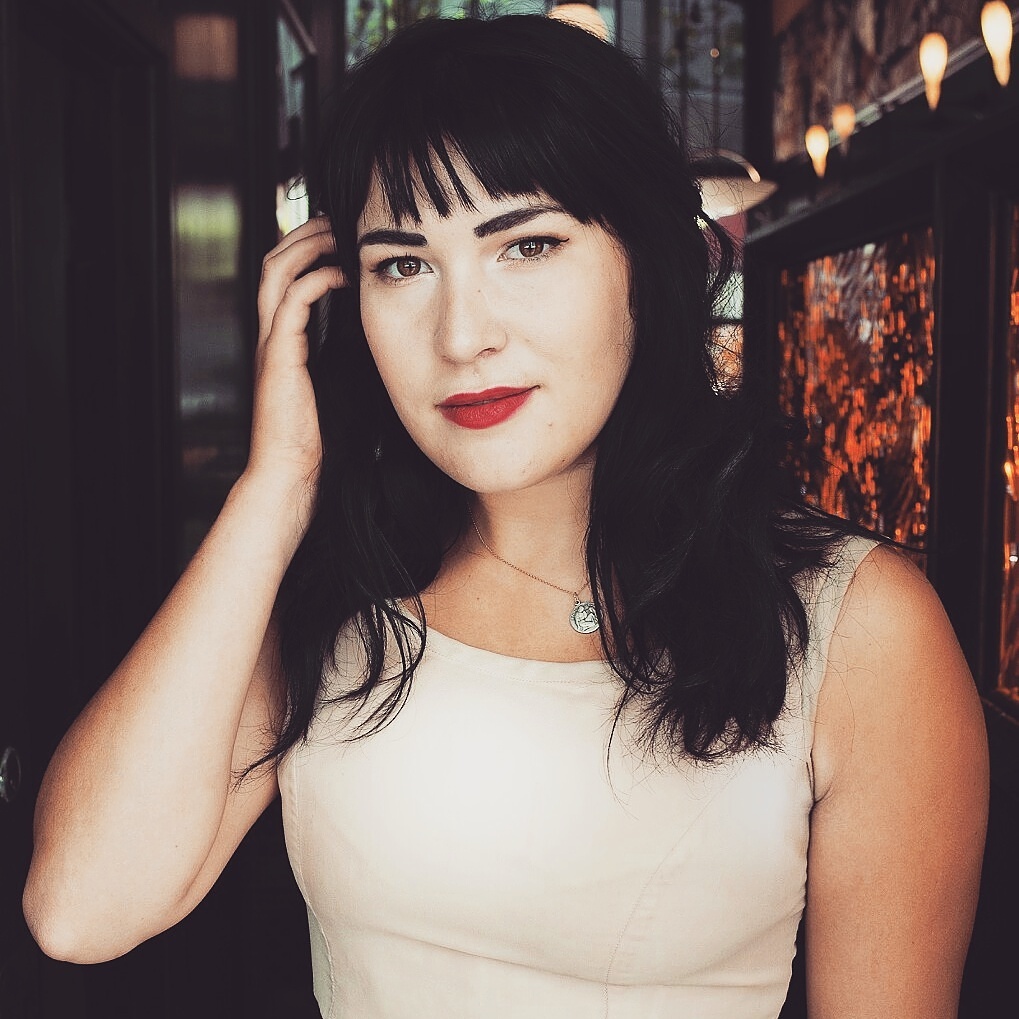 Nikola is a professional opera singer, classically trained as well as an avid performer of jazz and folk music. She has been a classical musician since the tender age of 8. Having started piano lessons and later transitioned to playing organ. At 15 she began playing ukulele and mandolin. She jumpstarted m her singing career after beginning her studies in voice at the San Francisco Conservatory of Music in 2009.
Since then she has performed all over the Bay Area with local companies in lead roles such as Opera San Jose, Livermore Opera, West Edge Opera and West Bay opera. She also starred in and created the role of Velma Louise Cole in Boxcar Theaters immersive theater show “The Speakeasy”. She has also performed all over the country and in Hanzhou, Beijing and Suzhou with I sing Beijing.
In 2016 Nikola was a resident artist with Opera Memphis, where she also received her Artist Diploma degree in Opera Performance. She now resides in San Francisco where she performs and teaches voice, piano, theater, and movement.

Originally from Tacoma, WA, Thomas Graeff got his start with music at a young age. He began learning guitar at age 10 and soon added bass, drums, and tuba to his musical endeavors. His early musical exposure came primarily in the forms of classic rock and blues, but as a teenager he fell in love with classical music and performed as a classical guitar soloist with his high school orchestra and at state solo/ensemble contest as both a guitarist and tubaist.

Thomas earned a Bachelor of Music Performance degree from Western Washington University in 2009 after studying tuba with Dr. Carla Rutschman. During this time he also worked closely with Chuck Israels, studying jazz history, improvisation, and arranging with Israels. During this time he also took guitar lessons with John Stowell, Dave Peterson (Cornish), and Steve Brown (Ithaca).

Thomas loves teaching different instruments and has helped hundreds of students in achieving their musical goals. As a performer, Thomas has played in a majority of the United States and also enjoys working as a recording engineer.

After graduating from UC Berkeley in 2011 with a degree in music, Nathan recorded, released, and toured his self-produced debut LP, Nowhere Now, under the name Waterstrider. The release caught the attention of noted producer Brian Burton (a.k.a. Danger Mouse) who subsequently signed Nathan to both his Columbia Records imprint, 30th Century Records, and publishing company, Figure 8 Publishing. Waterstrider has played alongside The Pixies, Miike Snow, Toro Y Moi, Bombino, Gardens & Villa, Big Black Delta, and Diane Coffee among many others. Recently returned to the Bay Area, Nathan is currently exploring new lyrical and sonic landscapes for his second full-length record.

Curtis Aikens Is a performer and music educator, based in the Bay Area.  Curtis’ main instrument is upright bass, and has worked with many Bay Area orchestras, jazz ensembles, theater companies and bands, but he also plays and teaches guitar, piano, drums and voice.

He is an in demand music director for youth theater productions, and has most recently directed at 142 Throckmorton theater and the Yes! Foundation: Ross Valley School District. Curtis is also the rhythm section coach at Berkeley High School, and teaches privately.  Curtis studied Jazz education at the Stanford Jazz Workshop and string pedagogy at the San Francisco Conservatory of Music.

Maryam Sadeghian is a vocalist and pianist living in the San Francisco where she has been pursuing her musical journey. She is a Cal alum and a Bay Area native. She leads the group SAICS who have recently released an EP and have played shows throughout the Bay with recent shows at the Great American Music Hall and the Independent. Piano may be her first love, but she also plays and writes on guitar, synths, bass, and drums.

Dave Sepulveda is a pianist composer who feels strongly about music’s potential to connect people and ideas. He received his Bachelors in Music Composition from Canegie Mellon University before continuing his education earning a Master of Music in Music Composition from the Manhattan School of Music. He has played the piano for over 20 years and also works with students on Voice and drums as well. He believes that all people can connect through music, and that everyone has something meaningful to say through music.